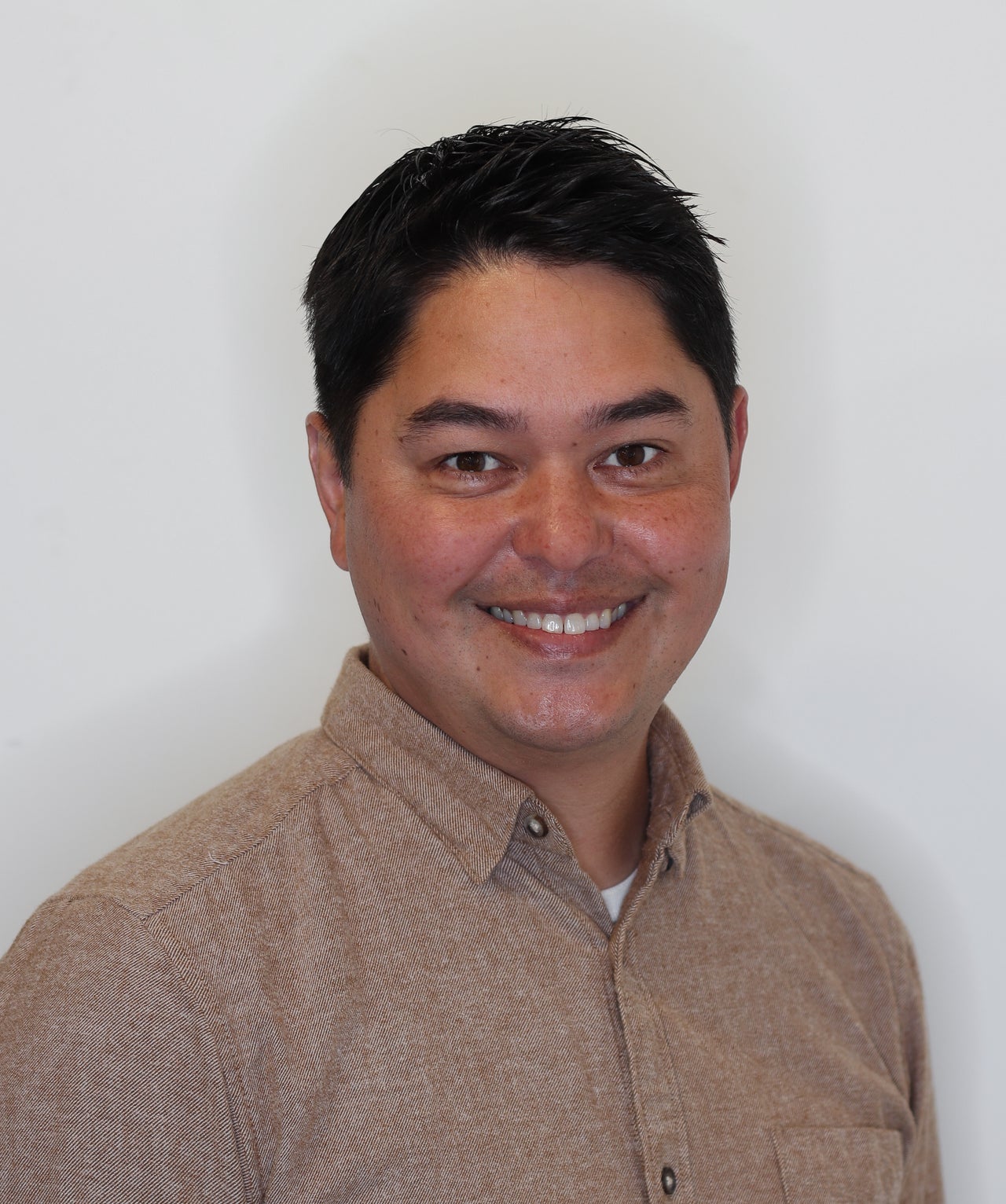 DJ moved to Smithers in 1986 when his father David Mio became co-owner of Calderwood Realty. After finishing elementary school in Smithers & graduated high school from Smithers Secondary School, DJ went on to graduate with a BA majoring in Economics from the University of Alberta.
Post graduation brought an interest to explore life elsewhere (in London England as well as Vancouver BC). Though those experiences were good, he recognized the pull back to Smithers, its community, and lifestyle.
After returning to Smithers, DJ became a licensed Realtor in 2007. He married his wife Jennifer in 2012 and they now have two rambunctious boys.
He spent 4 years on the BC Northern Real Estate Board and continued to challenge himself by becoming a licensed Managing Broker in 2015.
In July of 2020 DJ & his wife Jennifer purchased Calderwood Realty. Being a part of the deep history that Calderwood brings to this community is a great sense of pride for the current owners.
DJ highly values providing a service that is trustworthy, reliable and hardworking. DJ currently serves on the Official Community Planning Advisory Committee in Smithers. He is passionate about the growth and future of our community.